What is 3d animation?

3d animation is the art of applying motion to digital characters, vehicles and props in order to create a video, film or computer game. 3d animators use specialist 3d animation software to apply life like movements to 3d models in a digital environment.

What are the benefits of 3d animation?

High quality 3d animation is the ultimate medium for driving engagement to your brand or product. The unique ability of film & animation to tell a story and build a narrative creates a huge range of possibilities for marketers to reach their audience and build a following.

Harp specialises in creating high quality, photo-real animation and short films. From storyboarding through to editing and visual effects, our experienced team and state of the art technology infrastructure allow us to deliver incredible results on-time and on-budget.

As a content marketing tool, nothing beats a high quality video. On Instagram, video posts have the highest overall engagement rate (38% higher than image posts). Videos also receive over double the amount of comments. Videos should be short (less than 1 minute) and should be on-brand. At Harp, we study statistics and trends to build high quality videos that provide the best performance for our clients. You can find out more about some of the statistics we use here.

Posts containing videos get 38% more engagement than images on instagram.

So what are the options?

When producing a short film / 3d animation there are quite a few options to consider:

Voice Over? Voice over is a great tool if your short film requires more detailed explanations on specific features. It involves writing a script for the voice over artist to read/record and then editing the voice over with the music and visuals.

People and Vehicles? Depending on the project, adding people and vehicles helps to provide a dynamic and busy feeling. They can also help with a sense of scale and proportion.

Moving Objects? Depending on the project and storyboard there is the possibility of adding moving objects such as trees swaying in the breeze or water moving in a pool. Moving elements help to create realism and depth.

Intro/Outro? What would you like to use as an intro and outro to your film? Often things such as titles, logos and links to more info are suitable here.

Music? Do you want background music? If so, its a good idea to think about what style of music would best suit the film.

Text? Headings and text can help by adding an additional layer of information for the viewer. It will help your audience follow the story even when the sound is off. But its important to keep text short and to the point. Its also important to consider placement and how much screen space that text will take up and how this works with the visual and audio content. Text can also be a great way to add a call to action at the end of the video. 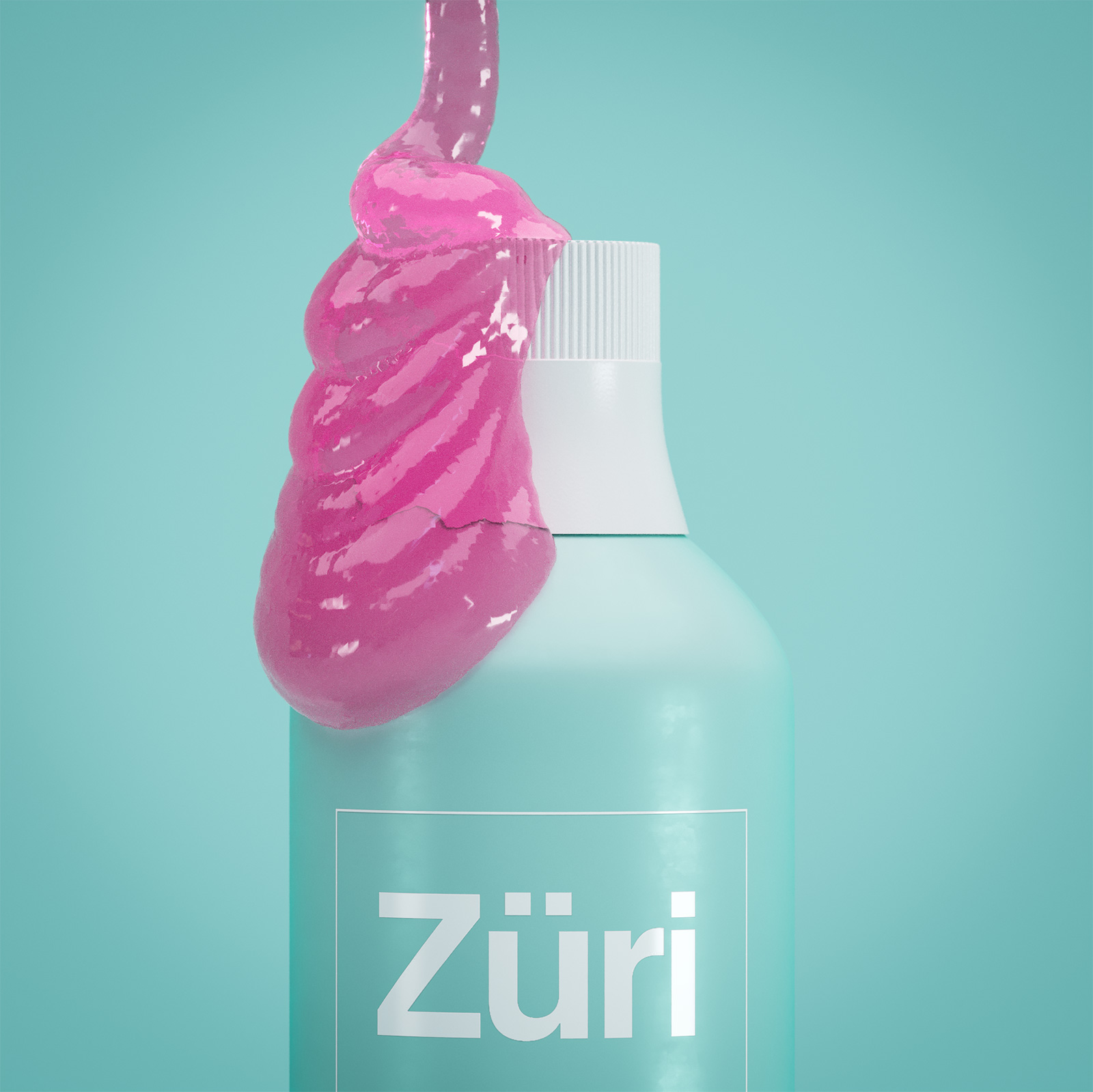 “A picture is worth a thousand words…. and a video is worth a million pictures”.

How much does 3d animation cost? In this article we’ll explain typical pricing methods and provide you with a guide on how to get the best value for money when working with a 3d animation studio.

What software do you use for 3d animation? There is a multitude of options available. In this guide, we’ll walk you through the software we use at Harp and all of the most popular alternatives as well.

Are you a 3d animation artist looking for a job? How much does a 3d animator earn? We are always on the lookout for talented and passionate people. Check out our careers page for more info. 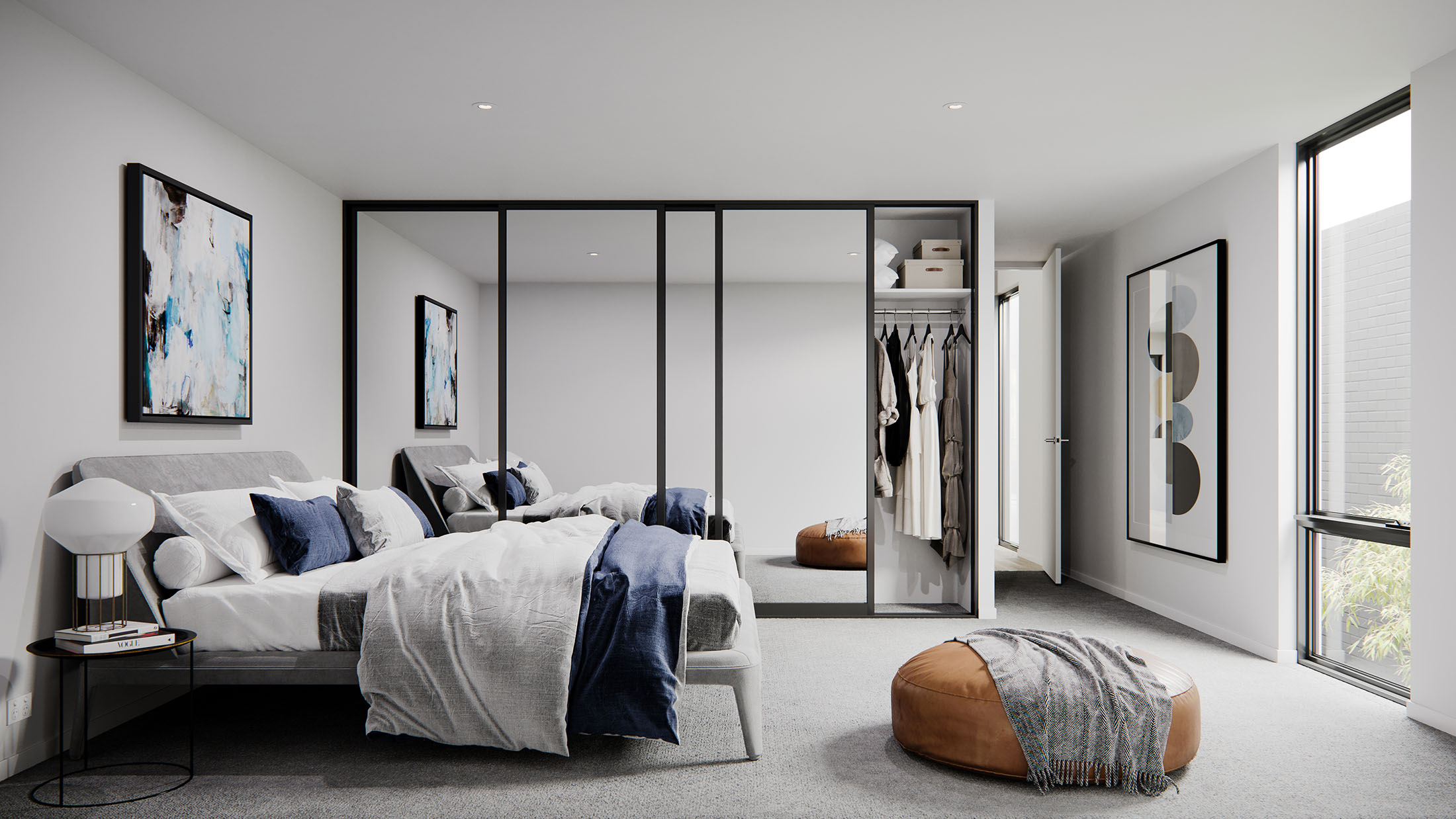